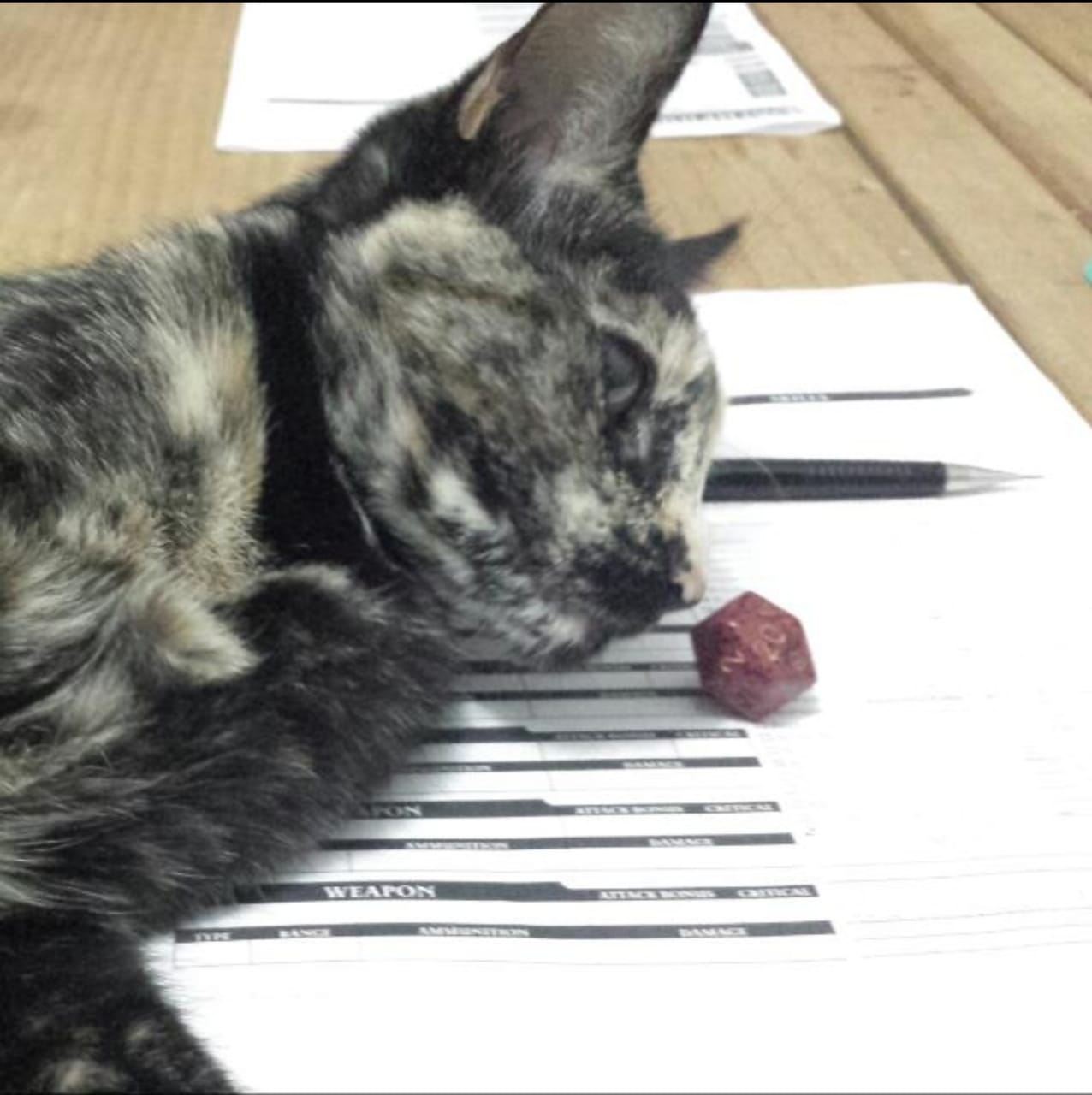 I'm a Software Developer and System Architect for a medium-sized, data company on Brazil.

I have 15 years of programming under my belt - with 10 years actually working as a Software Developer for various different companies, with 8 of those as a team leader - focusing mostly on the Microsoft Stack, in special C# and SQL Server.

Currently I'm the tech and team lead for a small but really awesome team of devs. We work on several projects that deal with a wide selection of domains - Human Resources, Finances, Logistics, Colorimetry, Research, Analytics, and many other cool stuff.

Programming is somewhat of a family business to me. Every one of the kids of my Great-Gramps ended up in IT sooner or later, with several of their sons and daughters also joining the IT fray in one form or another. My grandfather was the one that inspired me to join software development and taught me how to develop systems for DBASE III when I was really little, and since them I've been doing software both as a hobby and as a job.

I went trough college for Computer Science and started working on the field as an intern on the same semester I hit college, doing a lot of advanced math work that honestly shouldn't have been given to an intern. I learned that college wouldn't really prepare me better than real-life experiences on the my field, so I started learning every single thing I could for everyone I worked with - my peers, my bosses, colleagues from different departments... I found out that I love to learn stuff, and I strive to learn at least one new thing every day.

I also have around 10 years of Dungeon Mastering experience - mostly with d20 systems, especially D&D 3.X and Pathfinder.

Currently, I'm running a Shadowrun game every other week using mostly skype to conduct my games.

This user has not participated in any tags.