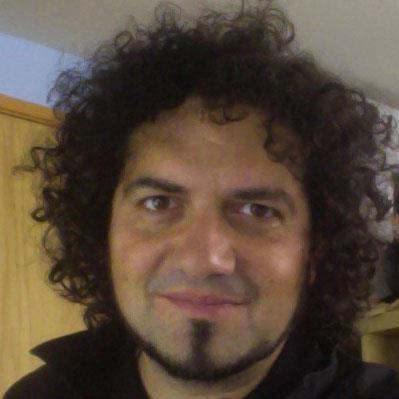 I fled Soviet Russia as a child and have spent his life bouncing from music to comedy to software engineering. You can follow my comedy Twitter feed here. I'm also the founder and CEO of The Russian Mob™—an agency specializing in developing SAAS, Mobile, AR, VR, and Web applications. (No: we won’t help you hack a foreign election so don’t bother asking.)

On occasion, things that I think are published over at The Bulwark, which you should be reading, even if my ideas weren't being published there.

If you would like to connect with me, the easiest way is through LinkedIn.

This user hasn't posted yet.