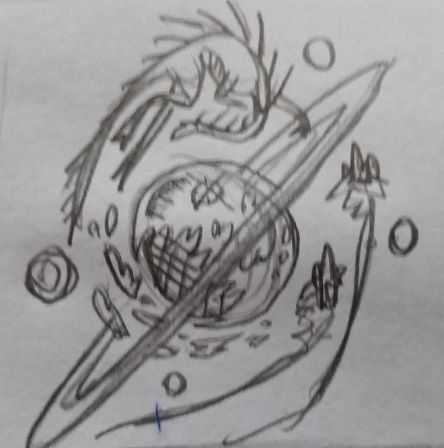 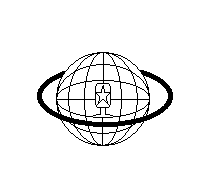 23
Nominate “Pro Tempore” moderators to help guide the site through beta
31
One Year of Building Worlds
83
Congratulations, Worldbuilding is graduating!
11
Runoff voting for the name of our chat
19
A Worldbuiding podcast/youtube channel
12
World Building Podcast: Episode Planning
17
What information to include in a 'Good' climate-related question?
22
Welcome to Worldbuilding.SE!
11
Worldbuilding's updated site theme is live for everyone!