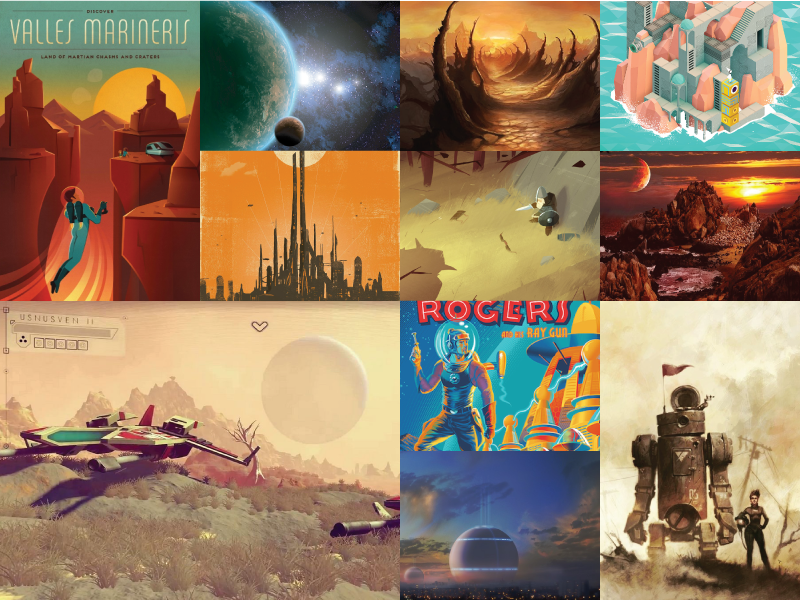 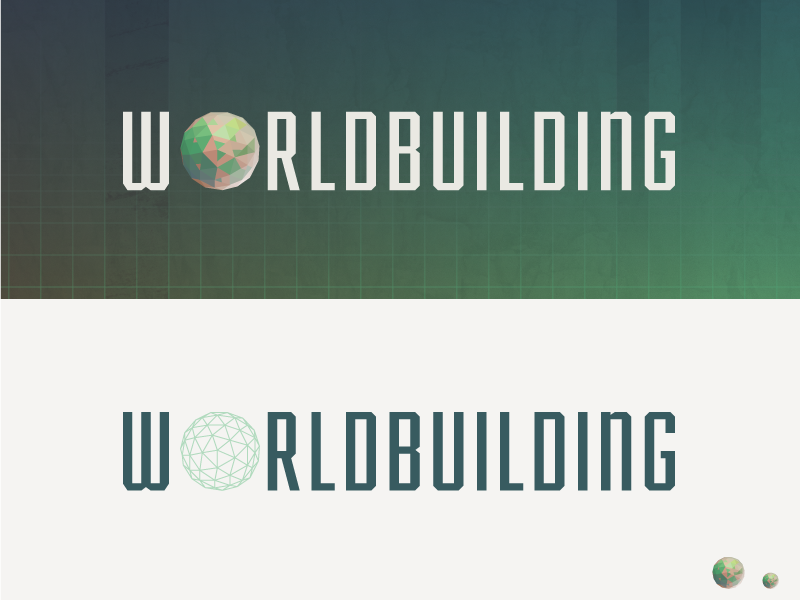 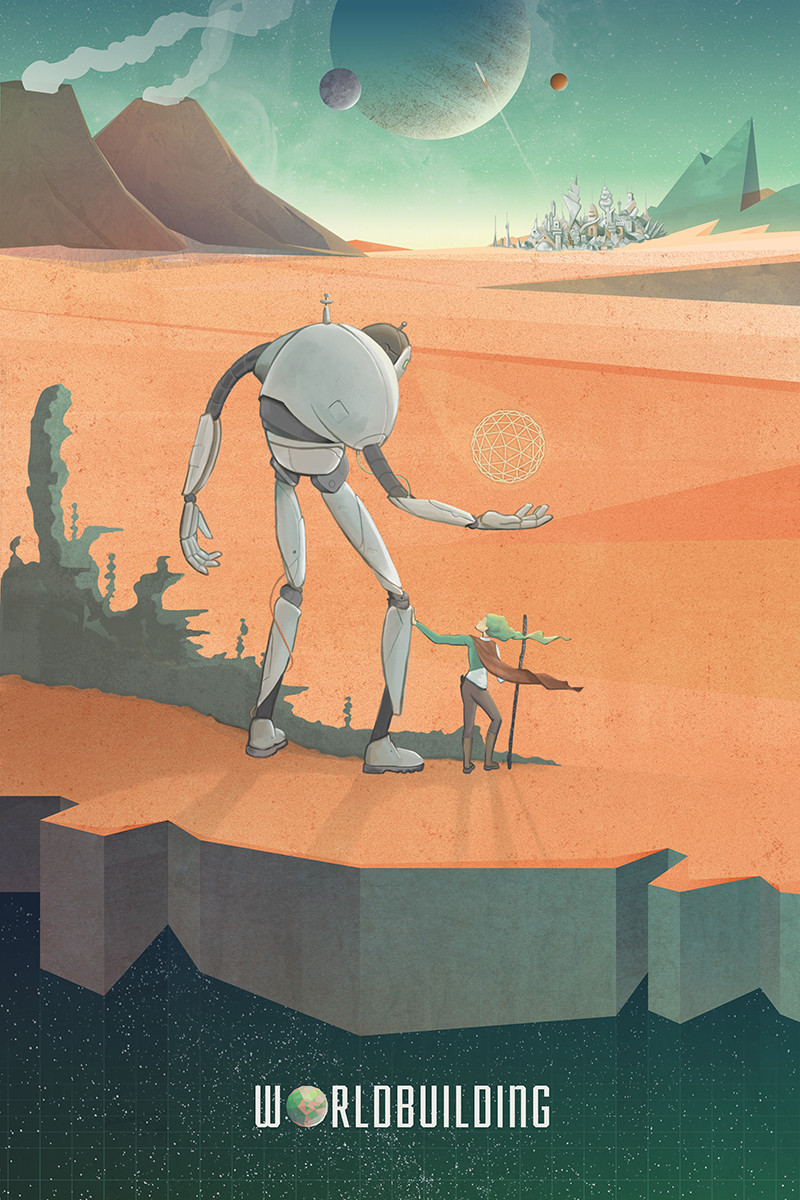 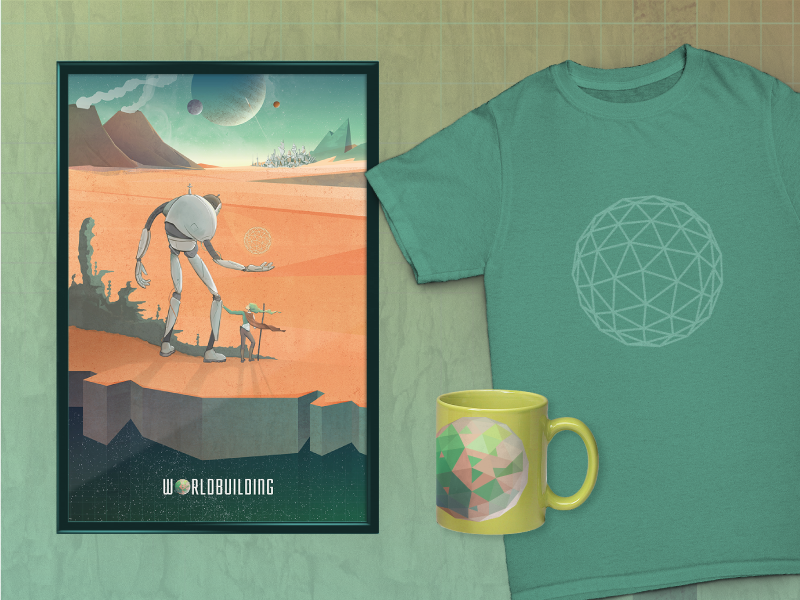 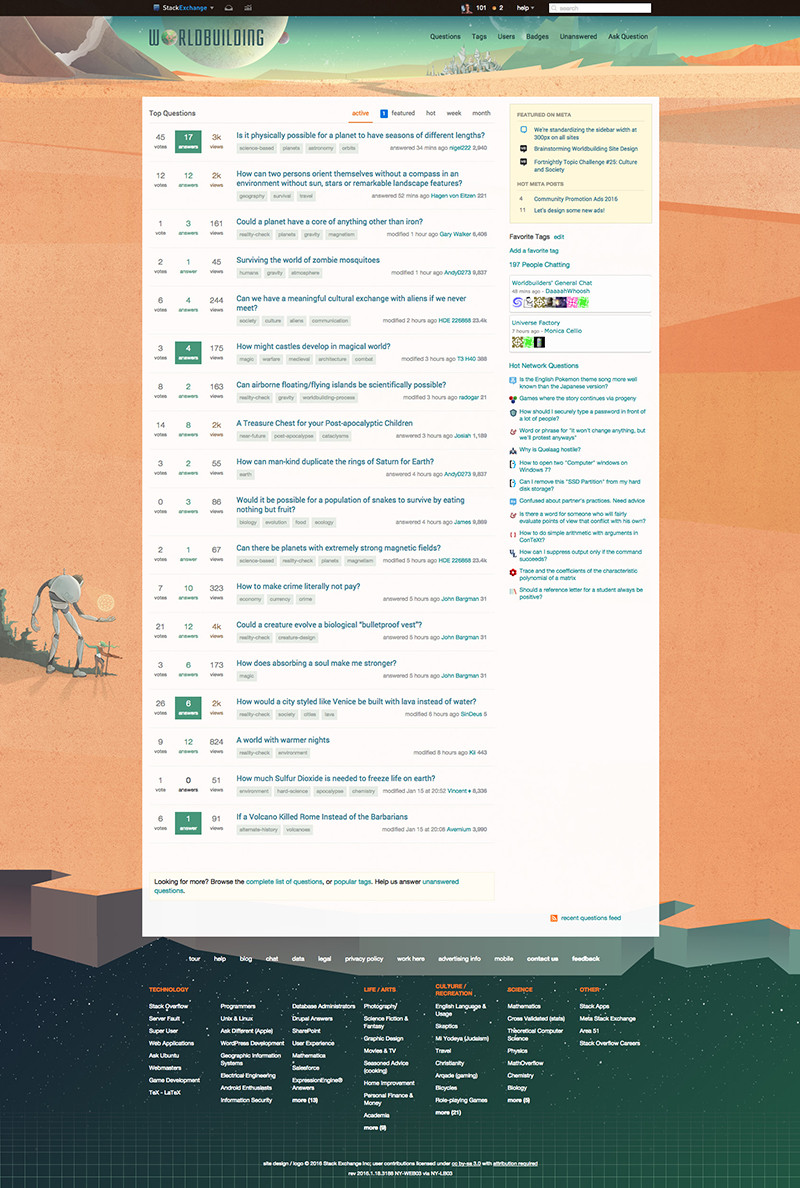 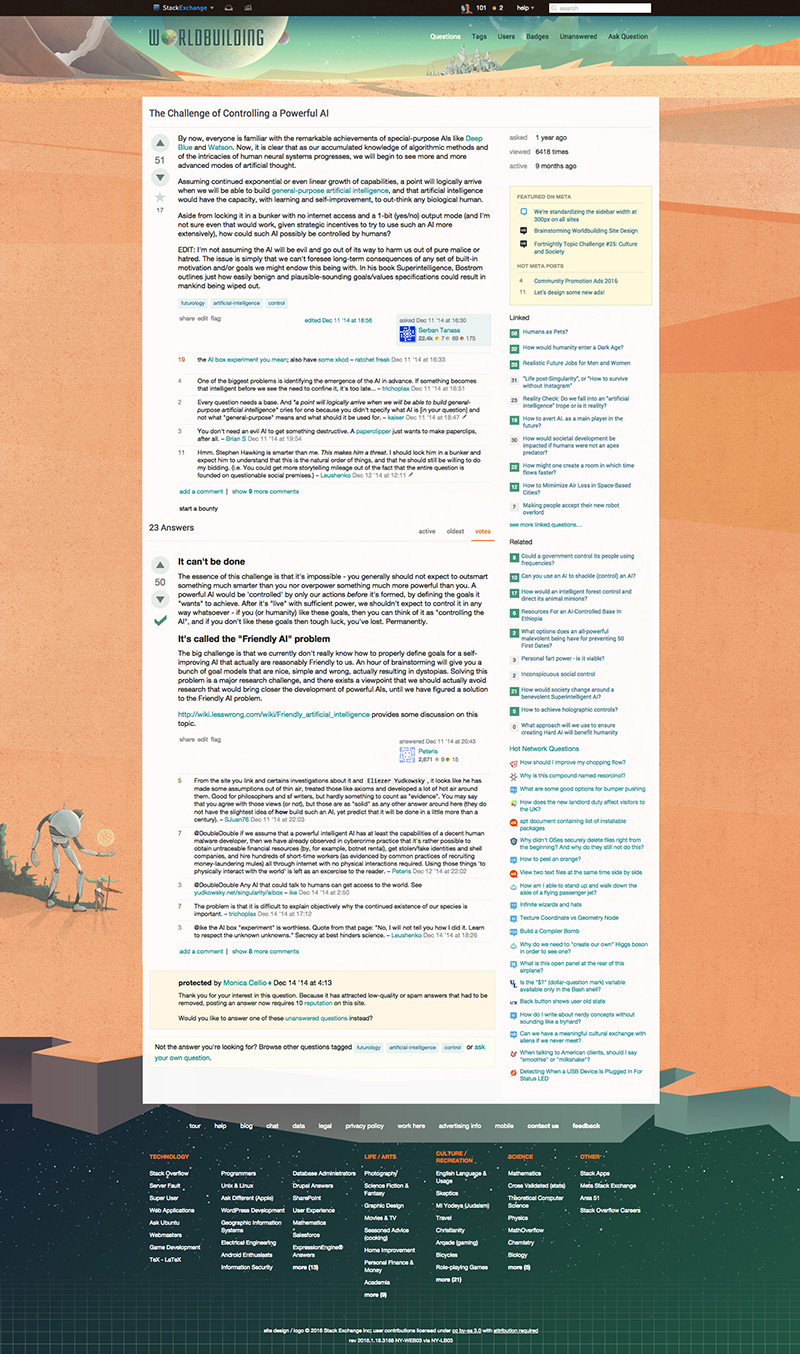 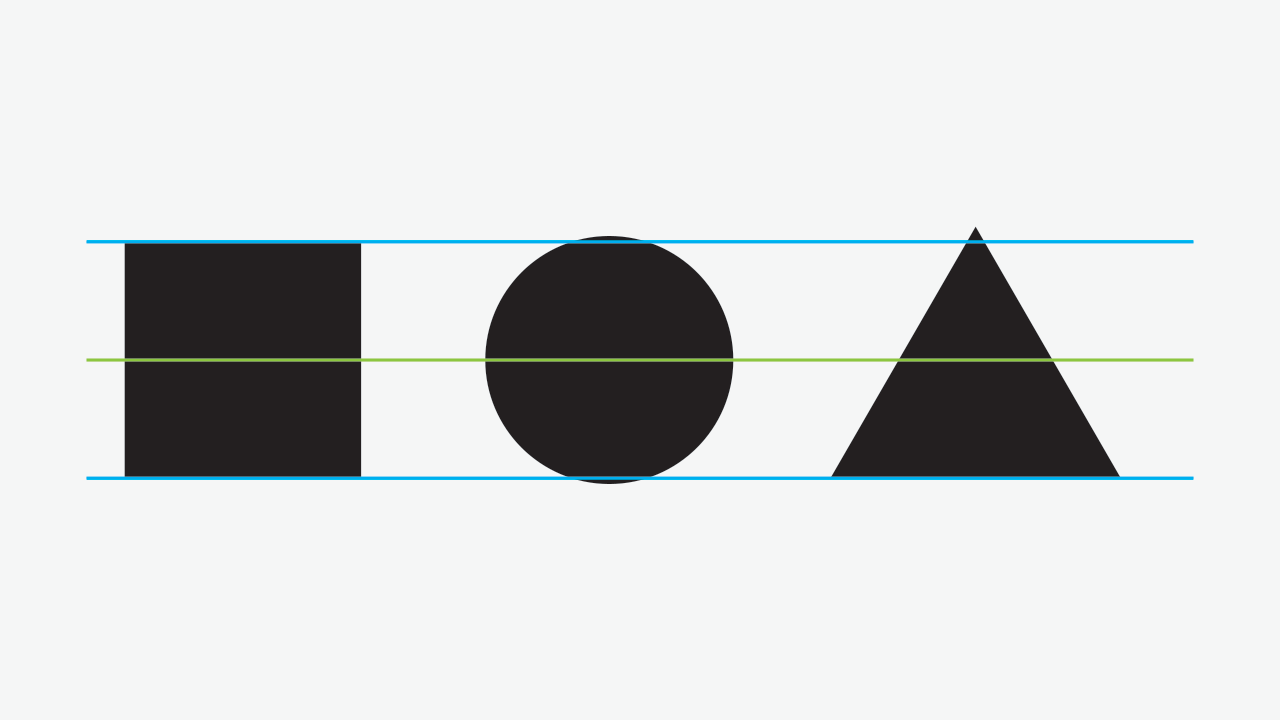 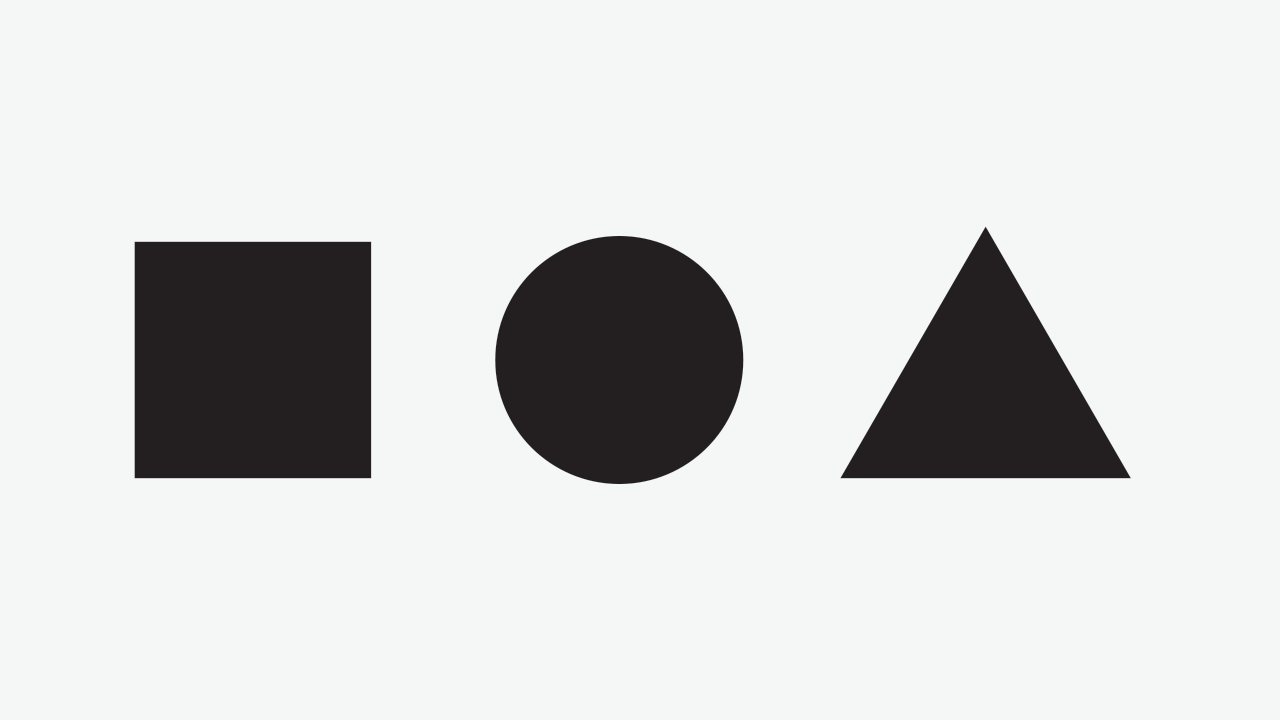 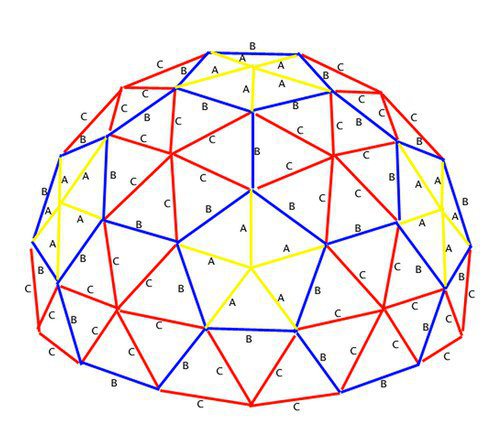 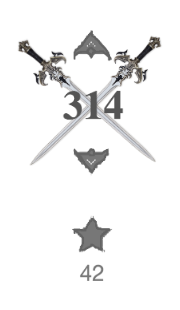 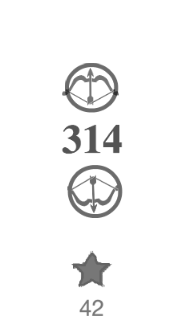 Not the answer you're looking for? Browse other questions tagged .