Could we get some prominent blog promotion on our site?

We have a blog, and it's off to a great start. In its first week and a half or so it's produced eight posts by four different authors, and tomorrow will see a fifth author's first contribution. There's an active chat room where planning happens, so I know more is coming.

Not bad for something that we've, thus far, promoted only on meta and in chat! Imagine the readers and contributors we could attract with a little more visibility.

If we were a graduated site we could have a community ad for our blog, like this: 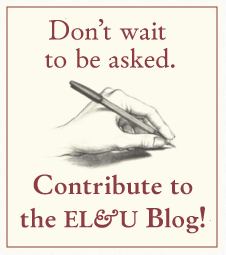 Another site is using an ad to promote a community publication project (a book): 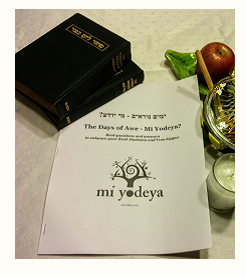 Beta sites don't get ads normally. One beta site has a notice that's important for their community to see all the time (even more than a blog ad), and they did this: 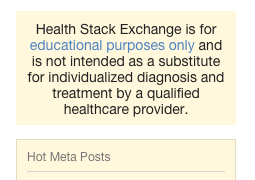 May we please have some means to promote our blog on the front page? Right now we're doing that with a featured post in the community bulletin, but featured isn't forever, nor is it meant to be.

I think a community ad would be more appropriate than a pinned notice; there's already a space where ads go, and the blog, while important, isn't as essential as that notice on Health. But I don't know if there's a technical barrier to a beta site having community ads, while we've seen that there is no such barrier for a notice.

Ideally, we'd like a community ad that could go into the rotation with the other site-promotion ads that show up on the front page. If we can't have that, could we have some other way to promote the blog long-term on main?

With our graduation comes the ability to run ads that we design on our site. These are called community-promotion ads. Early next year SE will open a post where we can submit designs for ads, and any ad that gets enough votes will join the rotation.

So that people can start thinking about ads (not just this one, but any others we'd like to see), here is the required format for ad submissions:

Not the answer you're looking for? Browse other questions tagged support feature-request blog site-promotion .

29
We have a blog!
83
Congratulations, Worldbuilding is graduating!

7
How can we promote this site?
15
Can we have an SE blog for this site?
11
Medium Blog - Contribut(ors|ions)
9
Want to be interviewed?
18
Let's design some new ads!
6
May (and should) we use the site design on our blog?
13
Please raise the threshold for the "too many answers" flag
12
Do we (still) want a site Twitter account?
7
A call for blog writers and editors